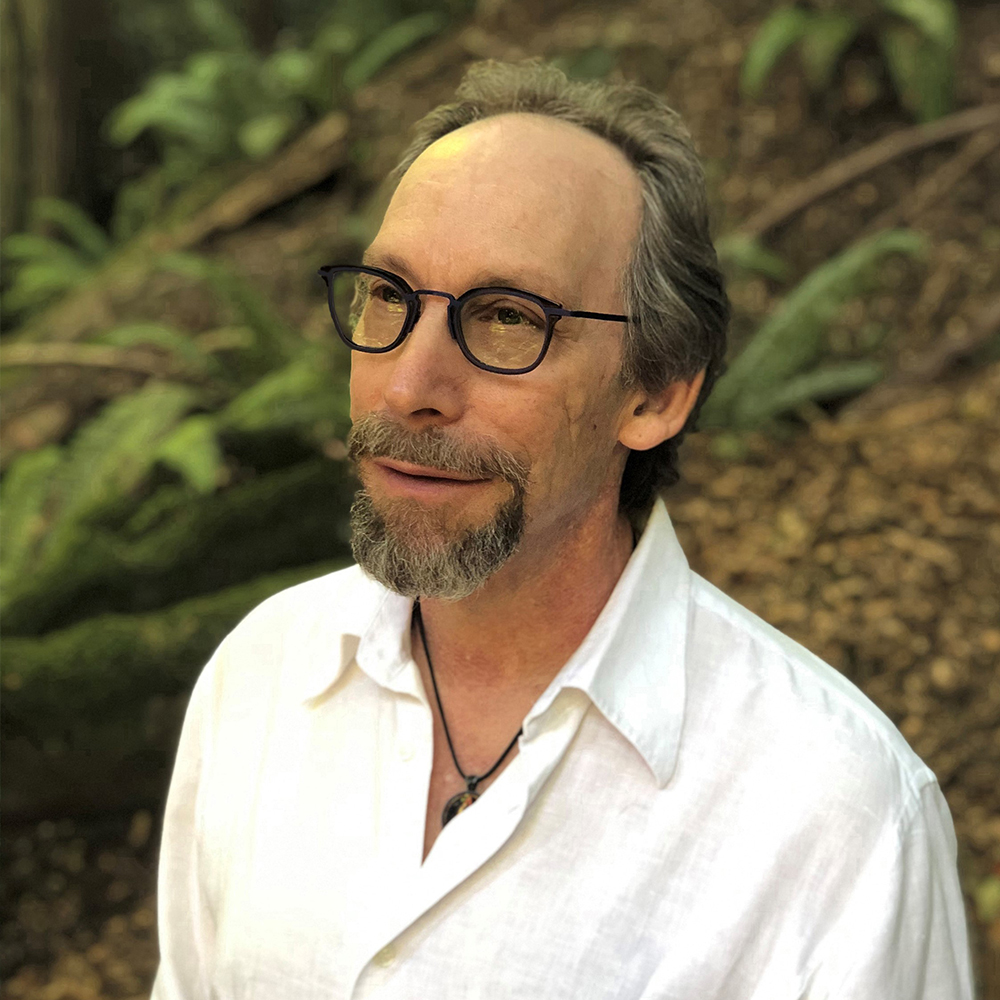 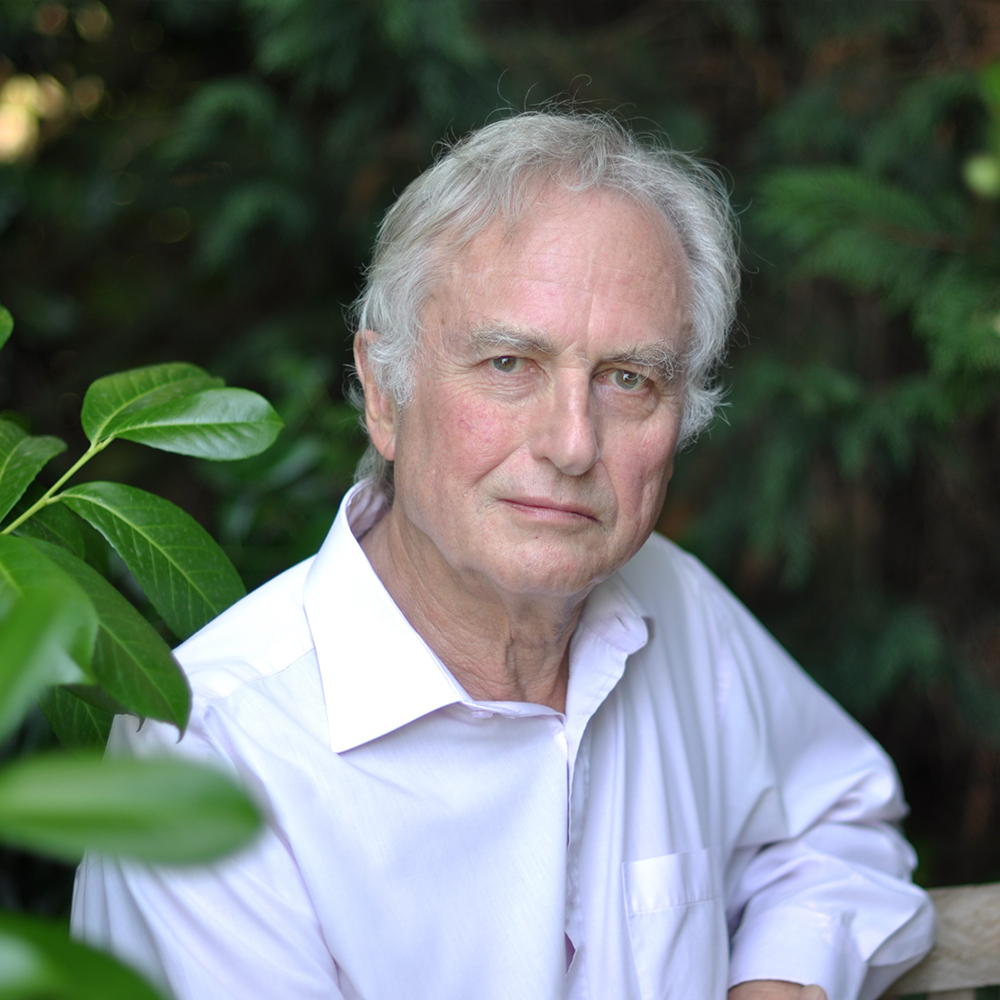 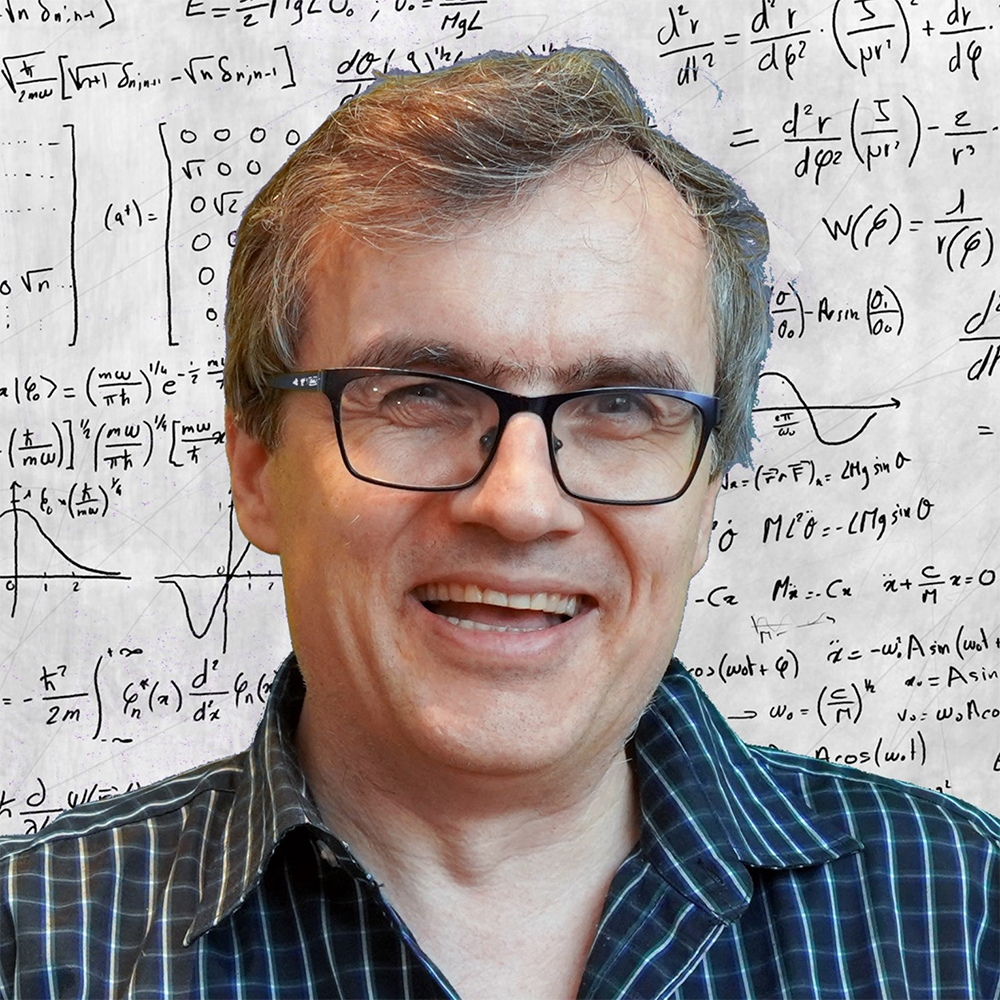 Science or superstition? What do we choose? We live on a speck of dust in the Universe, but we’re lucky to be part, each of us, from the beauty of Life. Open your eyes to knowledge, understand our beautiful Planet, but also the amazing things that brought Life to the Universe. Discover the world you live in. We’re waiting for you at Science Talks, where we’ll begin the fascinating journey.

The conference will be held in English, benefiting from simultaneous translation into Romanian. 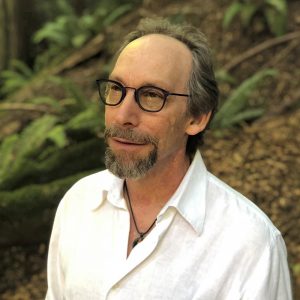 Lawrence Krauss is one of the world’s most well-known theoretical physicists as well as being a bestselling author, and an acclaimed lecturer. He is currently President of The Origins Project Foundation, which celebrates science and culture by connecting scientists, artists, writers and celebrities with the public through special events, online discussions and unique travel opportunities. The Foundation produces the Origins Podcast, a video podcast he hosts involving dialogues with the most interesting people in the world discussing issues that address the global challenges of the 21st century.

His own research interests have focused on the interface between elementary particle physics and cosmology, including the origin and evolution of the Universe and the fundamental structure of matter, and efforts to understand and detect so-called dark matter that appears to dominate the mass of all galaxies. Among his numerous important scientific contributions was the proposal, in 1995, that most of the energy of the Universe resided in empty space, which was confirmed by two groups of observers in 1998, who were later awarded the Nobel Prize for that discovery.

Beyond his scientific work, Krauss has been one of the world’s most active and successful science popularizers and a vocal advocate for science and reason vs pseudoscience and superstition, as well as sound public policy. He has written over 500 publications and 11 popular books, including the international best-sellers, The Physics of Star Trek and A Universe from Nothing. His most recent book, The Physics of Climate Change was released in February 2021. He has written regularly for magazines and newspapers including The New York Times, The Wall Street Journal and the New Yorker, and appears regularly on radio, television and most recently in several feature films. Among his numerous awards are included the three major awards from all 3 US physics societies and the 2012 Public Service Award from the National Science Board for his contributions to the public understanding of science. 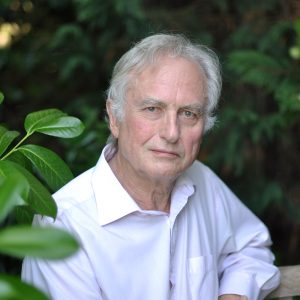 Richard Dawkins is a very famous public intellectual, a British evolutionary biologist and author, who is a Fellow of the Royal Society of London, an emeritus fellow of New College, Oxford, and was Professor for Public Understanding of Science at the University of Oxford. He is the founder of the Richard Dawkins Foundation for Reason and Science.

The author of seventeen books, Professor Dawkins first came to prominence in 1976, with his book The Selfish Gene, which promoted the gene-centered view of evolution and introduced the term meme, widely in use today. He is also the author of The Blind Watchmaker (1986), a book where Mr. Dawkins closely examines evolutionary processes (reproduction, mutation and selection as being unguided by a designer), and The God Delusion, where he examines the idea of a supernatural creator.

Prof. Dawkins holds honorary doctorates in science and doctorates of letters from several educational institutions, and has been awarded numerous academic and writing awards, and frequently makes television, radio and Internet appearances, predominantly discussing his books, and his opinions and ideas as a public intellectual. 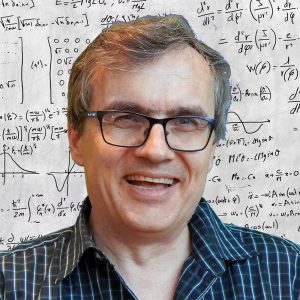 Cristian Presură was born in 1971 in Voineasa, Romania, and studied physics and engineering. Later on, he joined the Atomic Physics Institute in Bucharest, where he studied the properties of solid-state lasers. In 2002, he received his PhD from the Groningen University, Netherlands, where he worked on characterizing the optical properties of entangled electron systems. The resulting papers were published in several renowned journals, among which are Science, Physical Review B, and Physical Review Letters.

Since 2002, he is a Research Scientist at Philips Research Eindhoven. His research focuses on medical sensors and resulted in a few dozens of patents. Together with his team, he brought to the market the first medical-grade watch capable to measure heart rate based on optical sensors alone.

Despite publishing numerous scientific articles and patents, he finds time to write for the public some of the most accurate yet accessible science popularization books and articles. His first book, „Narrated Physics”, was an instant hit on Romanian market and received numerous prizes, such as the Romanian Academy prize and the medal of the Romanian Society of Mathematical Sciencies. The book covers the fundamentals of theoretical physics and contains equations to guide the reader, but it can be read also without equations.

To encourage young students and children to show the passionate curiosity necessary to study science and enjoy it, he founded the Science for All association. He regularly gives physics courses in summer student camps and writes to science journals such as “Science and Technology”. In addition, he appears weekly on radio science shows, such as “Science 360” from the Romanian National Radio, and contributes to science TV shows, such as “Science Journal” from Digi 24 TV. He also appears on various TED events and has a popular youtube channel for science.

If you did not register for the zoom webinar, you can watch the event LIVE by accessing this link.

This session of Science Talks is online on Zoom. The acces link will be emailed to the registered participants.