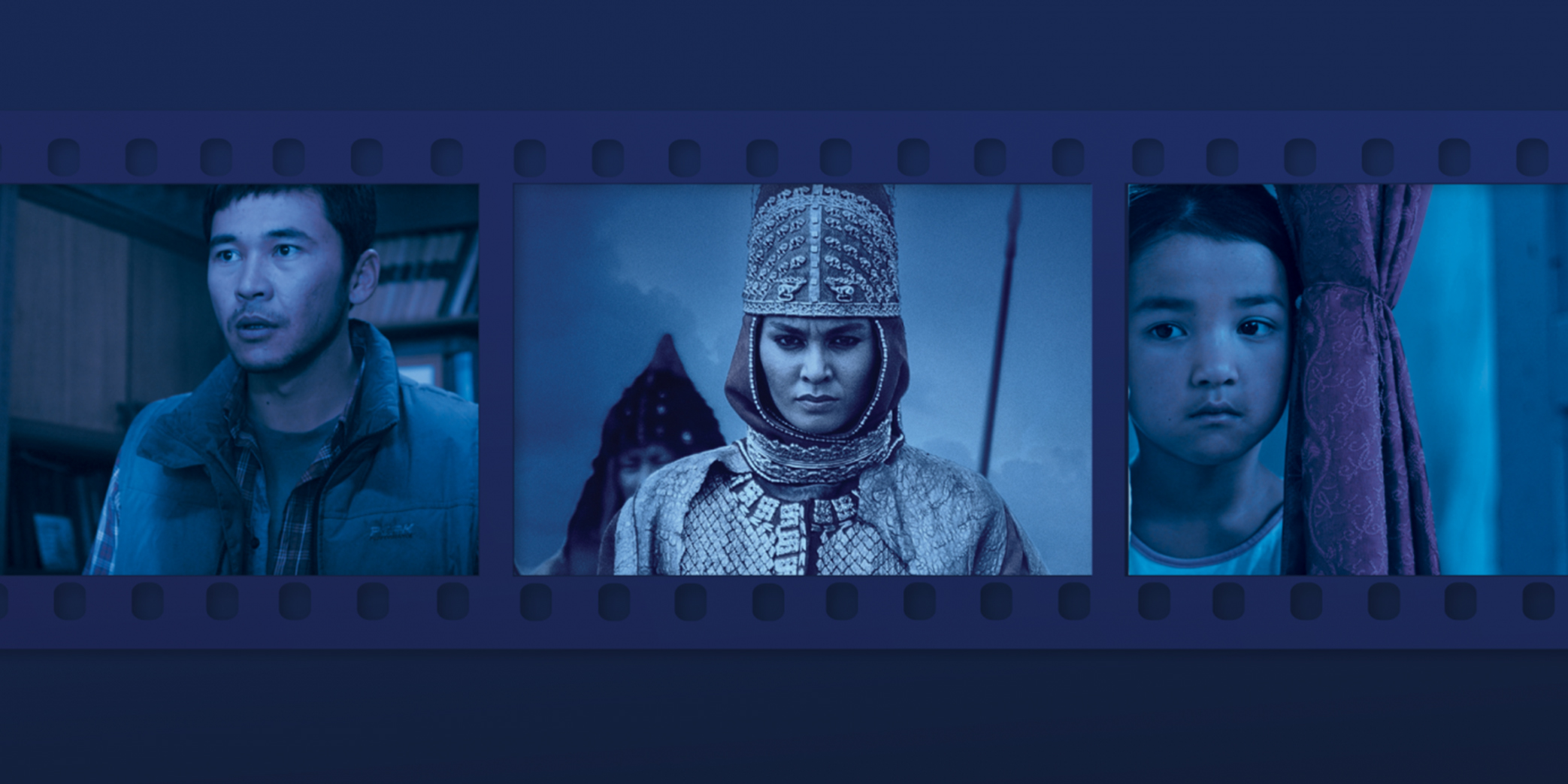 The Embassy of the Republic of Kazakhstan in Romania, in collaboration with Rompetrol, brand of KazMunayGas International, brings to the Romanian public three masterpieces of Kazakh cinema as part of the 6th edition of Kazakh Film Festival. The event is one of the biggest of its kind in the region, organized on March 16 – 18th 2021.

During the 3 days of festival, the following films will be screened:

The film is based on the story of Herodotus about the death of the Persian King Cyrus the Great during the war with Massagetae, which was commanded by the queen of the steppe – legendary Tomiris. She is destined to become a skillful warrior, survive the loss of close people and unite the Scythian/Saka tribes under her authority.
Directed by: Akan Sataev
Starring: Almira Tursyn, Adil Akhmetov, Aizhan Lighg, Erkebulan Dayirov

Walnut Tree is a film about Aisulu and Gabit who are deeply in love with each other. The film gives a glimpse into the lives of the couple and people around them living in a remote village. It is filled with warmth, compassion and laughter.

The film plot is a story about a Kazakh who chose life away from his homeland, but who eventually realizes that the main thing in a person’s life is love for the Motherland and his family. Maksat, the hero of the film, enjoys living and working in Europe. He is a microbiologist in a big company and leads large-scale projects. He used to watch his homeland from the plane window, during the rare visits and business trips. Only the death of his grandfather, who lives in isolation in a remote village, makes adjustments to the schedule of a successful businessman.

The partners of the event are The French Institute and Kazakhfilm Studio.

The movies can be seen online, for free – click here.

Conference – ”Politics and Diplomacy of Japan and the United States”
March 16, 2021