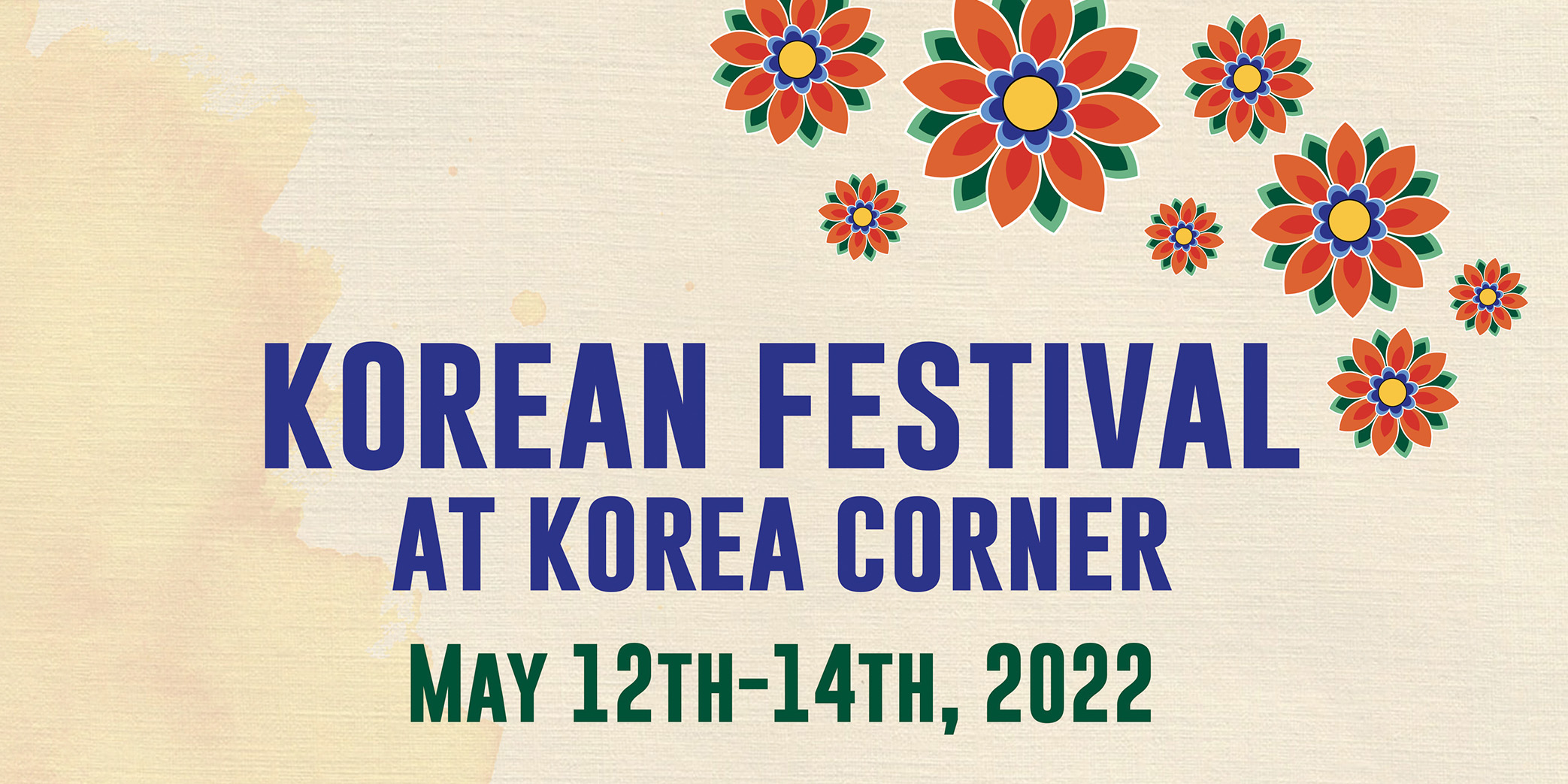 The Romanian-Korean Studies Center (RKSC) within the Romanian-American University is excited to announce the 7th Edition of the K-Lovers Festival, organized along with the Embassy of the Republic of Korea in Romania.

The Festival will be held between 12-14th of May 2022 and will feature live performances, food and traditional Korean games, as well as workshop activities and a parade of traditional Korean attire (hanbok) in Bucharest, at the Romanian-American University.

The closing of the Festival will be marked by the Korea Corner Gala at 6 PM, in the Aula Magna of the University, which also celebrates the 1-year anniversary of the Korea Corner project. The Gala will include several awards ceremonies for the best performing students of the Romanian-Korean Studies Center and promises an unforgettable show featuring traditional Korean music and modern works, together with our long-standing K-lovers in Romania.

Looking forward to welcoming you at the event! 🙂

Event: ”The Shepherd of Maglavit: Lived Religion in Modern Romania”
May 16, 2022

Lecture on the impact of the Ukraine crisis on the international security environment
May 6, 2022

Event: ”Statistical Data and Economic Knowledge in Socialist Romania”
May 2, 2022

31 years since the establishment of the Romanian-American University
April 17, 2022
News
Go to Top