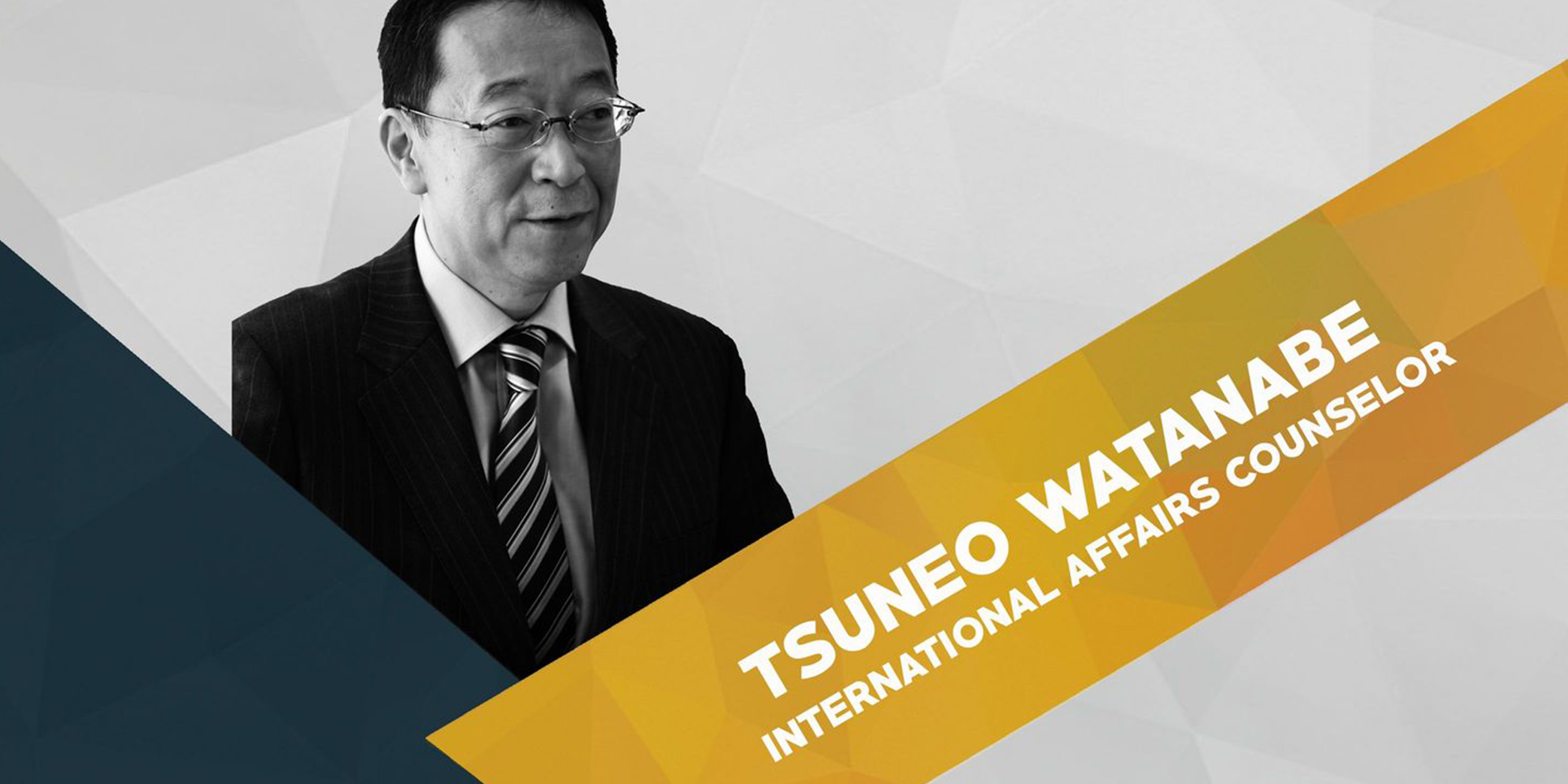 Conference – ”Politics and Diplomacy of Japan and the United States”

We are pleased to invite you to the online conference given by Mr. Tsuneo Watanabe – International Affairs Counselor, Sasakawa Peace Foundation (Tokyo, Japan), organized by the Embassy of Japan in Romania, along with the Romanian-American University, Aspen Institute Romania and the Initiative for European Democratic Culture.

The conference ”Politics and Diplomacy of Japan and the United States” will take place on Wednesday, 17th of March 2021, 10 A.M. (Romania time), with Prof. Valentin Naumescu, President of the Initiative for European Democratic Culture, as Moderator.

At the beginning of the Conference, introductory speeches will be held by:

Mr. Watanabe is a political scientist focusing on the Japan-US relations and international security in Asia, with a long career in think tanks both in Washington D.C. and in Tokyo. As one of the most renowned and influential opinion leaders in Japan, he provides analysis on various international situations, with his deep insight into the US affairs. Since 2017, Mr. Watanabe is a senior fellow of the Sasakawa Peace Foundation, an independent policy research organization in Tokyo. Previously he worked for think tanks, including Center for Strategic & International Studies – CSIS (1995-2005), Mitsui Global Strategic Studies Institute (2005-2009), and the Tokyo Foundation (2009-2016). His publications include: “Japan’s ‘Proactive Contribution’ and US Rebalancing Policy” in Asia Pacific Countries and the US Rebalancing Strategy, edited by David W.F. Huang (Palgrave Macmillan, 2016), “A NATO-Asia Partnership Would Ease Japan’s Regional Security Cooperation Dilemma” in NATO and Asia Pacific, edited by Alexander Moens and Brooke A. Smith-Windsor (NATO Defense College, 2016), “New Understanding of Contemporary America” [in Japanese] (Mikasa Shobo, 2012), and “Are the US and China Trading Places in 2025: History Tells the Truth of US-China Relations” [in Japanese] (PHP Research Institute, 2011). More details.

The Zoom link to watch live the conference is available here.