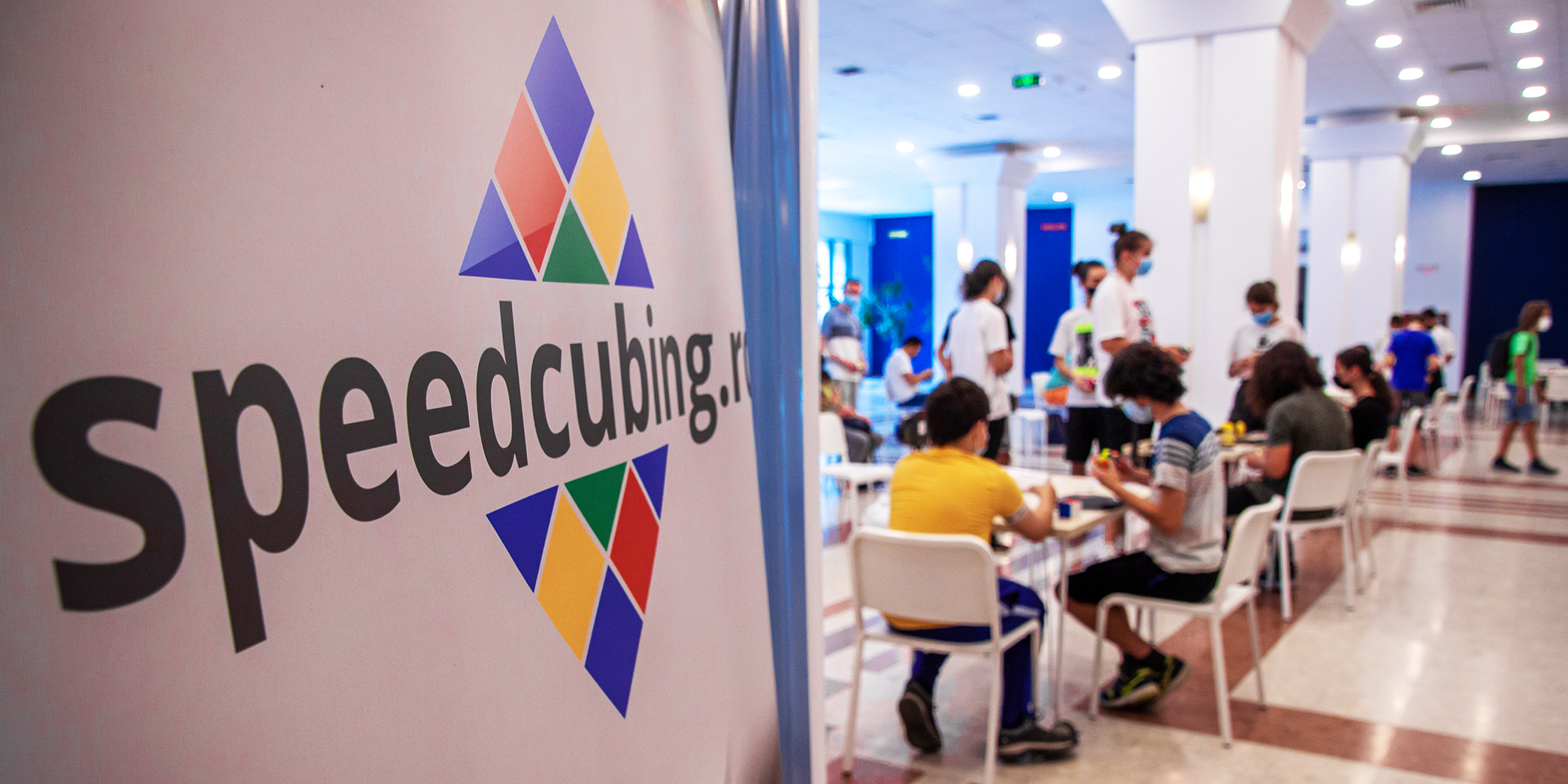 The Romanian-American University hosted the “Bucharest Cubing Days 2021” event on 24th and 25th of July 2021, the first Rubik’s cube event of this year in Romania.

24 competitors from 8 cities from Romania have participated, along with the Bulgarian national champion in the 3×3 Blindfolded trial. Among the competitors were the best speedcubers across the country, including Haluk Ulkusal, Janos Bereczki, Martin Fronescu, Mihnea Andrei Pantu, Vasile Dan and Mihail Stoicescu.

At the ”Bucharest Cubing Days 2021”, 5 national records have been broken at 4 trials, and with the help of Janos Bereczki (photo top – right), Romania rose to the 5th place worldwide in the rankings of the 6x6x6 trial.
Janos also set national records in the 5x5x5 and 7x7x7 trials, thus dominating the big cubes rounds. Haluk Ulkusal also stood out with an average of 7.23 in the Rubik’s cube final, with more than 6 moves per second.

The event was organised by Mihai Căpățâneanu, delegate of the ”World Cubing Association” in Romania. The ”Bucharest Cubing Days 2021” event was the 16th competition of this kind hosted by the Romanian-American University.

RAU in the category of the most performing higher education institutions in Romania
December 17, 2021